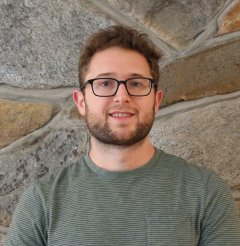 I work for Facebook in the Programming Languages and Runtimes group. My current projects involve adding capabilities to the Hack programming language that will allow us to guarantee the privacy of user data. In the past, I have also worked on large scale production systems implemented in Haskell.

Before working at Facebook, I was an undergrad at the University of Pennsylvania. During my time at Penn, I worked on a project to verify the type safety System FC using the Coq Proof Assistant. This project was advised by Stephanie Weirich and Richard Eisenberg.